How to Sell Baked Goods from Home

Home baking businesses offer great value to local communities: the business owners love what they do and everyone else has the opportunity to buy fresh, locally made goods. Over the past two years, more than a thousand of these new businesses have popped up in California.

This hasn’t always been the case, though. Before January 2013 brought in new legislation to allow home bakers to sell their goods, it wasn’t possible to make products in your home kitchen for commercial sale.

No one knows this better than Mark Stambler, who has long had a passion for bread baking. When he installed an enormous wood-fired oven into his backyard, he began using his weekends to bake dozens of loaves for family and friends. As word about his delicious loaves began to spread, his hobby soon grew into a small home business and he started supplying his French-style artisan breads to local bakeries. 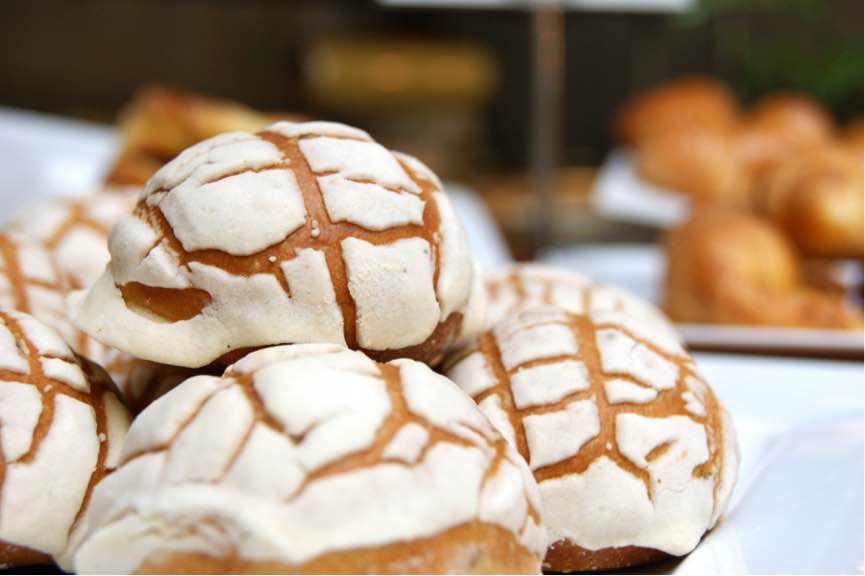 This caught the attention of the LA Times, who published an article featuring his bread business back in 2011

Unfortunately, along with praise and a burst of customers, the article also brought an inspector from the health department to his front door.

Preparing food at home, outside of a commercial kitchen, was against the law – Mark Stambler was busted. The stores he had been supplying his bread to could no longer sell his loaves and his property was overseen to ensure no bread baking was being done.

Seeing the injustice in the current legislation, Mark Stambler became an activist for potential home baking businesses in California.

In September 2012, the California Home Made Food act was passed and it came into effect in January 2013, allowing home bakers to officially open up a business to sell their home baked goods. This led to an influx of new businesses – over 1000 businesses in one year – and a boost in the local economy.

Currently in California, you are able to open a home business under cottage food laws to sell certain homemade items (excluding meat and dairy products). You simply need to obtain the relevant permits, open a business activity and you can make up to $50,000 of sales annually.

Since the law came into effect, Stambler was able to officially open his bread baking business – this time completely out in the open and above board. There are thousands of other avid bakers, that are now able to make home made goods to be sold to their local community in California, which brought about the boom in home baking businesses we have seen in recent years.

How can you get involved?

If you’ve heard about the benefits of opening a business from home by selling your baked goods, it’s likely you want to get involved. It’s a fantastic opportunity for those just starting out in the industry, wanting to open a small business to test the market and your skills in business.

If you are interested in opening a home baking business, it is worthwhile to consider the details before you just right in. Think about what products you’d like to make and how much it will cost you to make them to price them fairly – you can use our baking calculator to do this.

Opening a home baking business is a great way for you to supply fresh, quality goods to your local community. It truly is a situation where everyone is a winner, as you get to earn an income doing what you love and your customers have the delight of buying your delicious homemade produce.